Vocabulary and grammar most important? Most clients and course participants of language & communication courses are mainly focused on using the right words (i.e. in terms of semantic meaning and meaning you can find in dictionaries) and verb tenses when communicating in English – completely valid and understandable. Language use, however, is more complex and extends to higher levels of meaning being shaped, which is particularly relevant in advanced level courses and training services. For this reason, awareness has to be raised in terms of how meaning is given to turns taken by interlocutors in conversation.

Concepts defined. Let’s first zoom in on what implicature and inference mean exactly. Implicature has to do with the type of meaning that is given to an utterance (spoken language) and inference with how this information is cognitively processed. These topics are studied in a field in Linguistics – i.e. Pragmatics; Pragmatics has to do with mental reasoning and general problem-solving capacities.

How implicature and inference shape meaning. Both ‘implicature’ and ‘inference’ are at play in interaction, and culture plays a large role in that. Some people belonging to certain cultures are a bit more forward in some ways than others in terms of how they choose to communicate and what feels comfortable to them. Cultural values, like how directness can be much more appreciated than indirect ways of communicating with others, determine interpersonal preference as well. What is considered too forward, or even rude, in some groups as opposed to other groups is determined through such values as well.

Let us look at an example. In boardroom meetings, senior management can easily avoid taking responsibility by denying what was inferred from what was said by their interlocutor, and they may choose to redirect the conversation in implicit or explicit ways as a result of that. If you find yourself in such a meeting, and if you are communicating with someone who appreciates a more indirect style, while you may be part of a culture that appreciates a direct one, you would probably be in a bit of trouble.

The reason is that you either may not even ‘see’ what is happening at the moment of speaking and, as a result, may miss either ‘contextual clues’ or ‘implicitly framed messages’ as a result of that, or you may just be told that you did not quite get what was said and be misdirected in turn. This may happen all the while you may very well have gotten the message, and maybe just decided to ignore it by redirecting the conversation yourself. This is all part of the game.

Rhetorical skills. As you may know, having well-developed rhetorical skills will likely get you everywhere in Dutch society, which will probably determine the extent to which you are successful in business, politics or when attending a national talk show and participating in a debate centred around a specific topic as an expert or politician. We love talk shows centred around such debates, which is why these shows are rather popular.

How social hierarchy comes into play. Although having such rhetorical skills are also important in English-speaking countries, like in the US and the UK, social hierarchy also comes in to play more as Dutchies tend to contend hierarchy in most ways, shapes and forms. Such hierarchical structures are in place to ensure that leaders take responsibility for managerial aspects and steer for outcomes. So, social hierarchies play a large role in how people choose to behave in the workplace as well, especially within organizations.

Why awareness matters. Being aware, as a non-native speaker of English while being in situations where ‘their language’ is used – as they see it but probably will not admit it as it would not particularly be politically correct to do so-  you may be at a strategic disadvantage when not being sufficiently aware of how meaning is shaped in interaction.

Important. Although many English native speakers may say that they think others with other native tongues, or nationalities even, are able to understand or can come to understand how those higher levels of meaning shape meaning, they will have more communicative strategies and tactics available to them as they have been using the language all their lives. These strategies are also likely to be used when it regards a high-stakes situation, which can be described as a ‘win or lose’ type of thing.

In sum, power is held by those who are speaking in their native tongue and the only way to navigate those situations is by becoming aware of how you may be attacked in such boardroom meetings. The last thing you would want is to be in the dark about all this, which is why you should educate yourself, especially when working in the upper echelons of business. 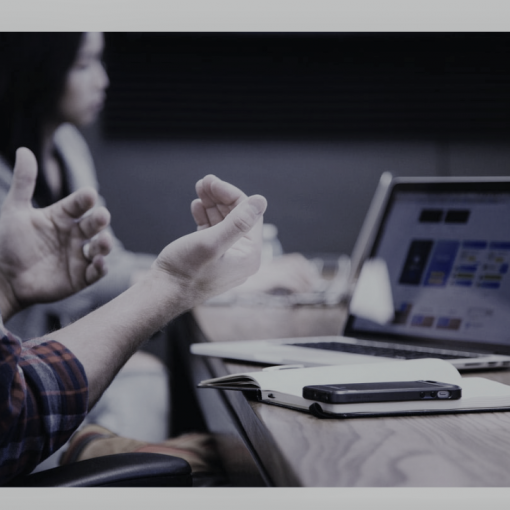 Have you ever wondered why certain speakers include so many rhetorical figures, while others only seem to use a few of them? […] 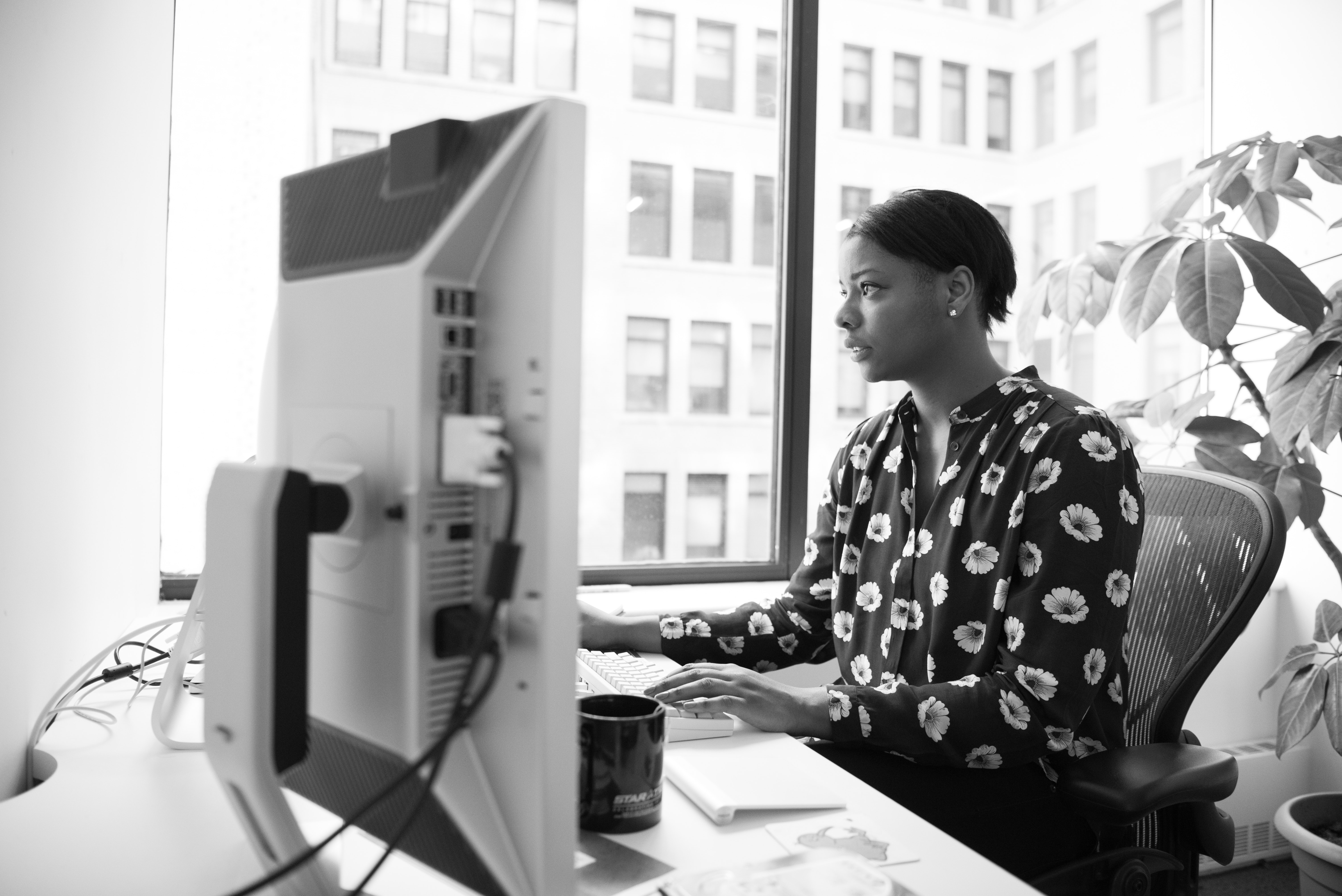 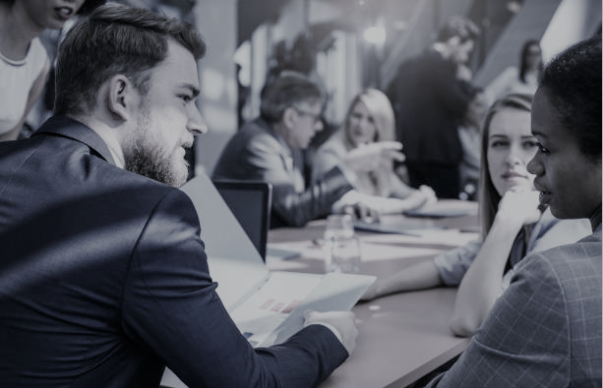 In the professional domain just doing your job by focusing on content and being a friendly co-worker usually is not enough. At some point, you must at least attempt to convince others to accept your plan or proposed course of action to avoid becoming redundant, and you will have to make sure that you’ll remain relevant to the company you work for or to your clients for survival. Getting the desired promotion, expanding your clientele, or just getting the job done requires persuasion. This is a practical skill that is about using language more effectively and thus to your advantage. 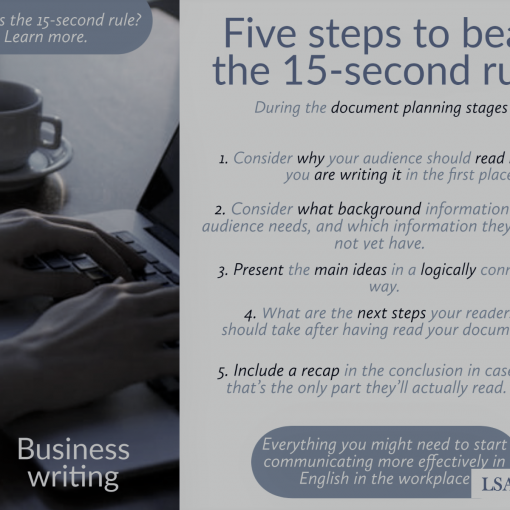